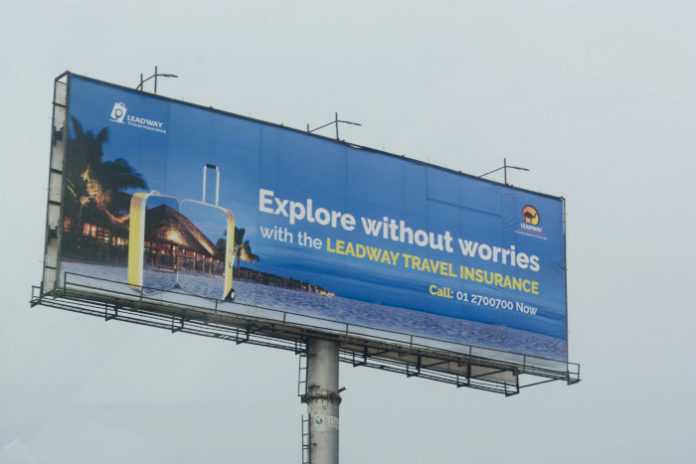 Billboards have been around for around 150 years or more and they’re an enormously popular, affordable and effective advertising medium. Advertisers love them because of their cost effectiveness and because the advertising message can’t be ‘switched off’. Consumers may not know whether they love them or not, but they notice them – billboards are effective for branding and some of the best known brands, like McDonald’s, are the biggest billboard advertisers.

Billboard advertising has not been adversely affected by the rise of the internet – in fact the outdoor billboard business is one of the fastest growing areas of the media according to the Outdoor Advertising Association of America. People are out and about as much as they ever were – in fact more than they ever were and there are more of them and billboards are in full view.

Billboard technology is being reinvented – with the introduction of digital billboards and the continued growth of mobile billboards.

So this is no ‘fad’ or passing whim as far as businesses to be involved in goes.

The news section of any media format is the place where you find out about the environment you live in. The information covers pretty much everything you relate to: social media, political insight, environment, education, health, technology, science, gossip and fun.

Get In Touch WIth Us